Club Bed calls itself a “Dutch Hangout” and the club is placed on what looks like a large bed. That explains the unusual name of this club. 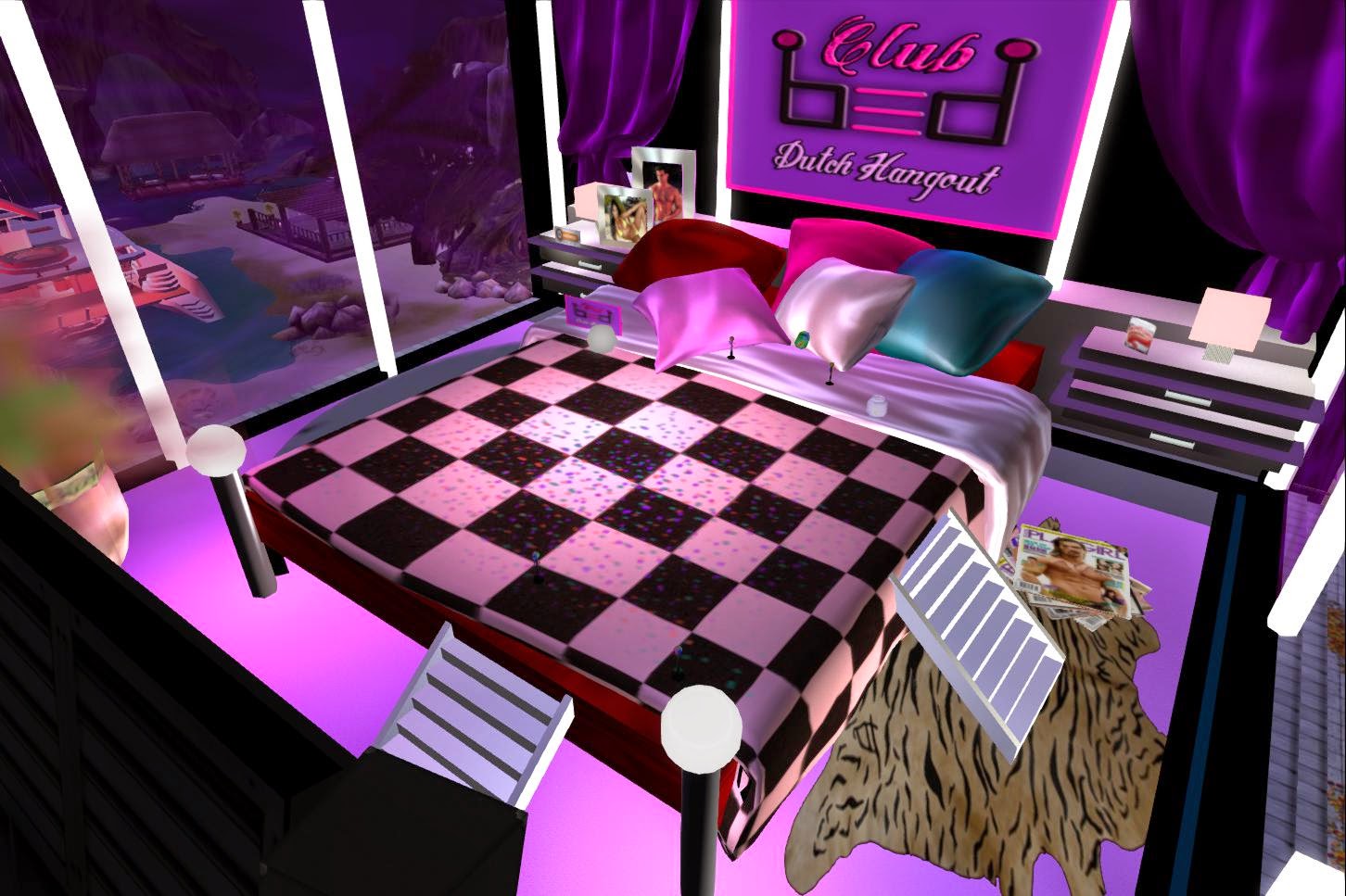 The club was created in September 2014 by Deborah8 Cortes and Magdalena1 Kira. Magdalena also has the job of decorating the club, doing a very nice job of it. The setting of actually a large bed, is quite unusual, but that makes it different from other clubs I have wrote about in the past..
The club warmly welcomes anyone that enters. They have a friendly staff and is a great “Dutch Hangout.” And they have great DJs that play in their club seven days a week. They also have a romantic garden and a wedding place too. Avatars can give their rezzday party and other events for free. 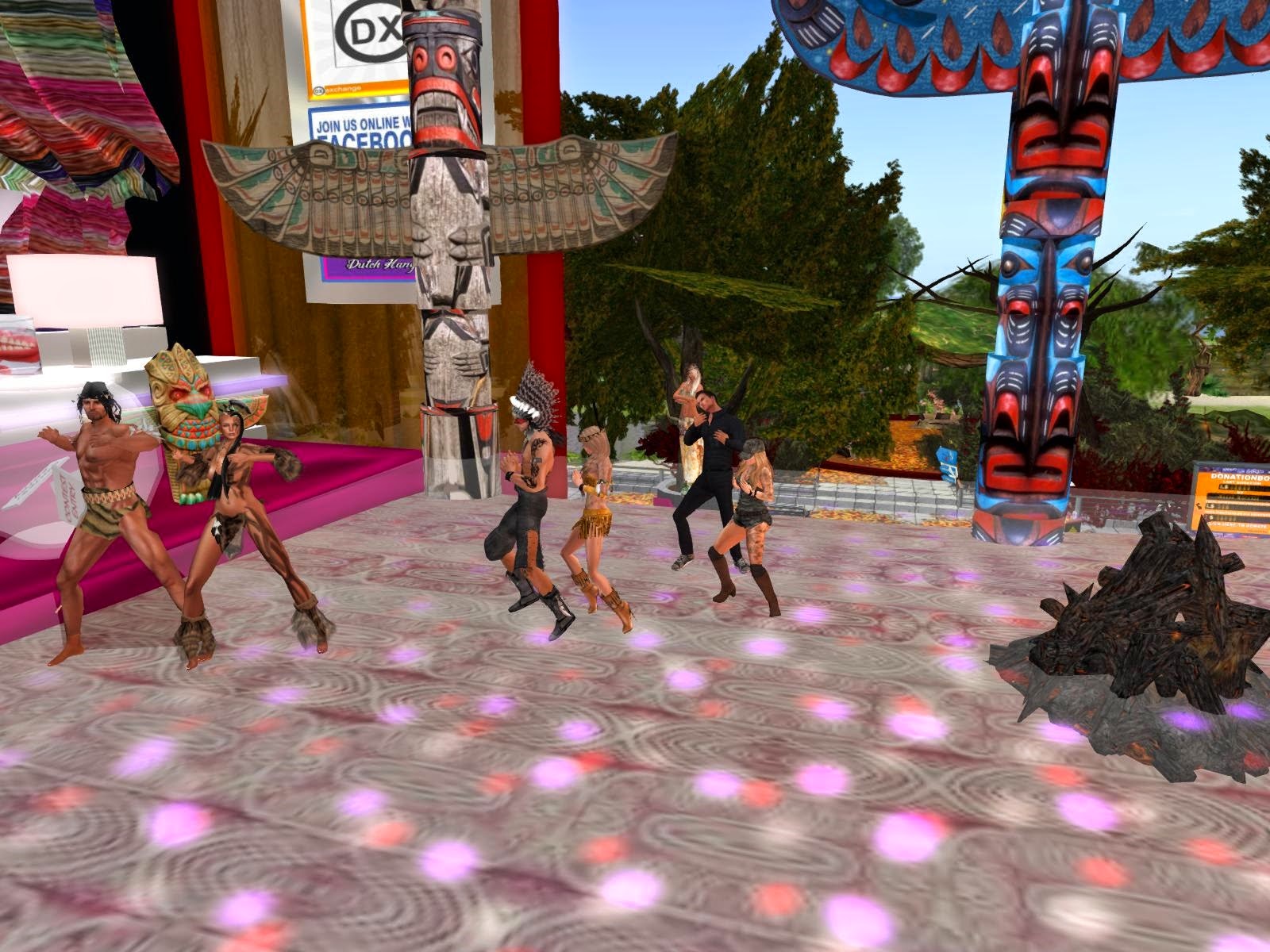 The club has theme evenings sometimes as well. I was there at one of those theme evenings, the subject was “Indian evening.” There were a lot of avatars, ( 10 or 11) at the evening and they had good fun at this event.
Future themes include: movie, adventure, pirate, Indian, Halloween, Christmas, Eastern, summer, winter, all Dutch themes, and more. Too many to list here, in fact.

In my personal this is one of the best clubs I've encountered so far. The fact that the club is set on a large bed, makes it an amazing gem that I found in Second Life. I haven’t found anything like it elsewhere.

Readers can find more information about this club in Second Life Search, and in the club itself. They communicate their events and other information through their Facebook page (https://www.facebook.com/groups/307719049414186/?fref=ts ) , their group ( and group chat ) and SL Nederland. On their Facebook page,  you can find videos taken from within the Second Life environment. 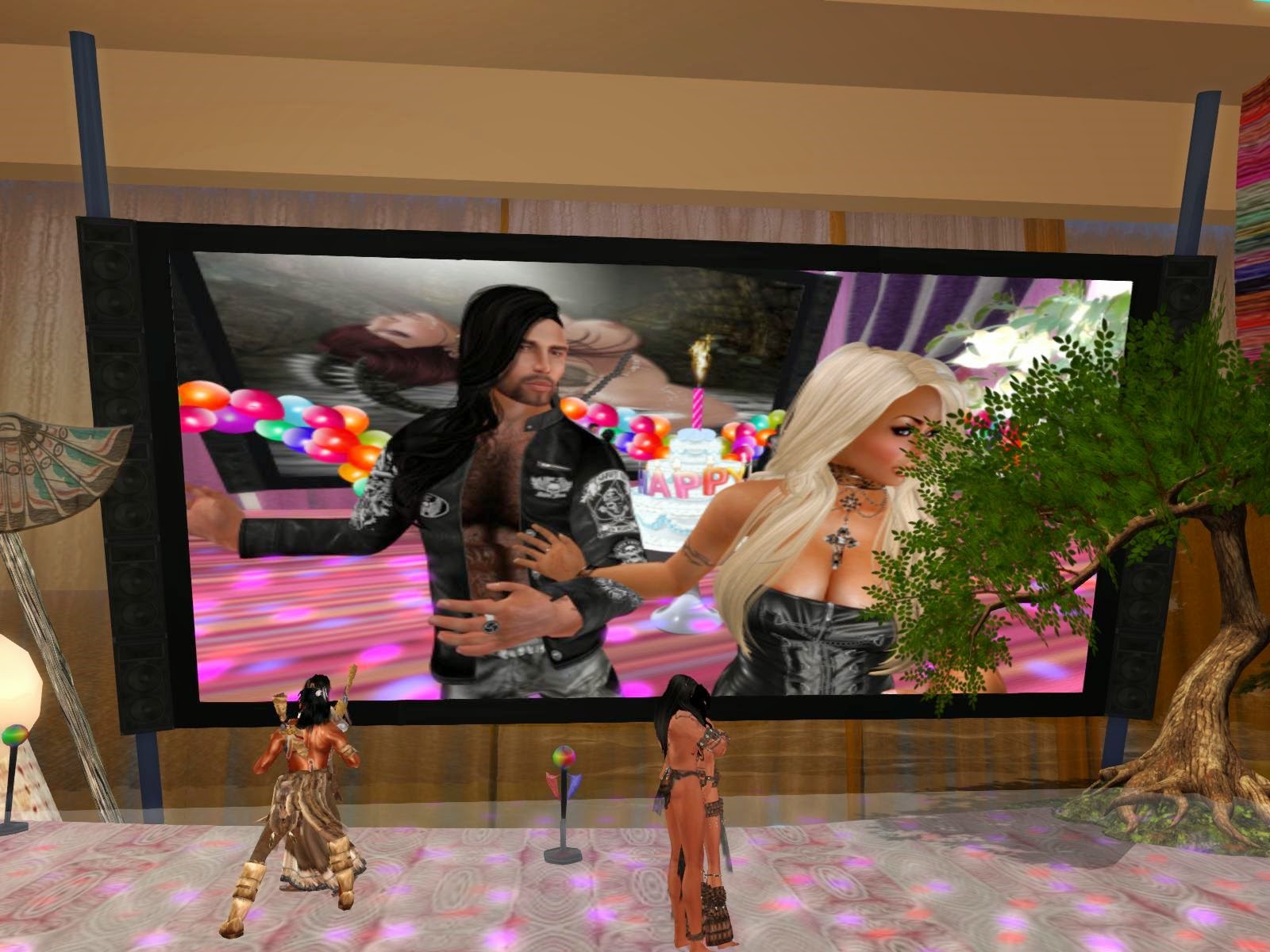 CLUB BED can be found at Olympus Island.

*Addition* The Newser was later informed one party had a total of 32 avatars present. Plus of the staff, Bjoet Wonder does the bed decoration "and cleans the bed too."