The SL13B is getting closer. And so those of us with access to the track have been taking some looks around. We've gotten some requests from exhibitors not to show their incomplete builds. But we can still show the placeholders that some have put down, such as those Gemma showed in an earlier article, in addition to the builds made by the SL13B team. 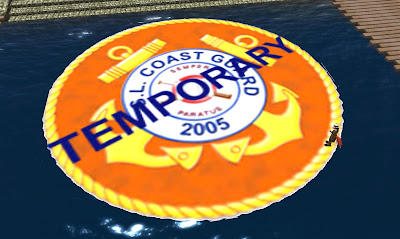 From the Second Life Coast Guard, next to the Newser's own exhibit in SL13B Electrify. 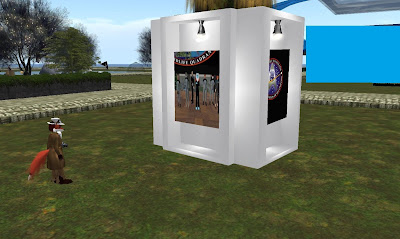 This one, for a Star Trek group, is also near the Newser's exhibit. 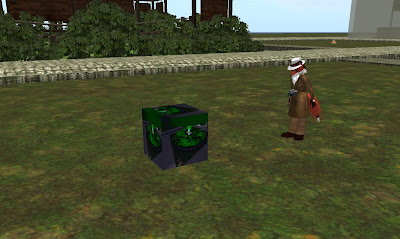 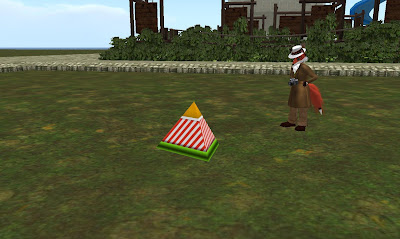 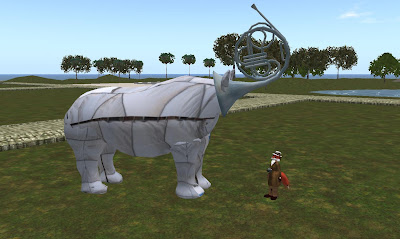 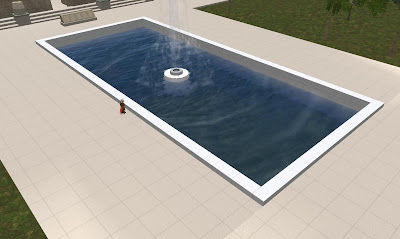 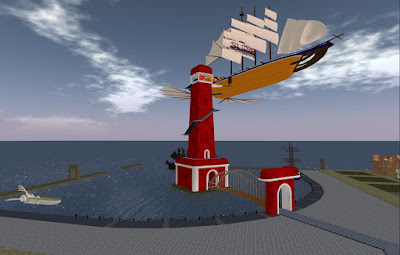 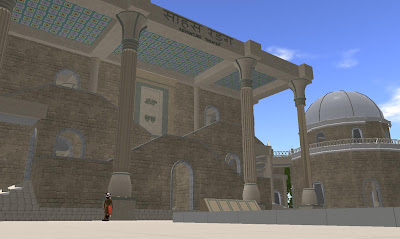 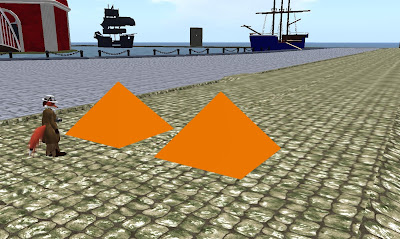 A couple prims left in the road. Maybe speed bumps? 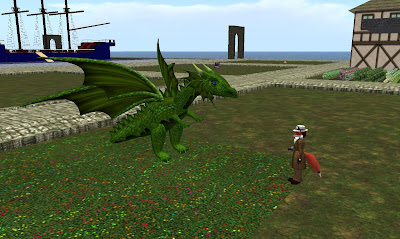 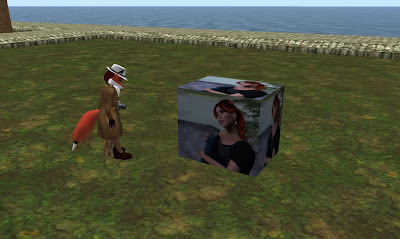 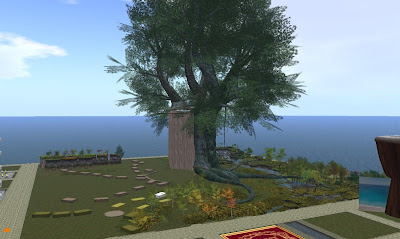 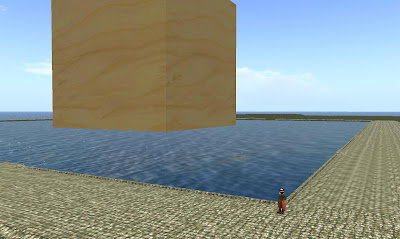 The stage in the southeast was still unfinished when I looked at it. No doubt there's been some progress since then.

It won't be much longer before the SL13B finally rolls around. We look forward to showing you what the residents of Second Life can come up with in their own exhibits, including of course our own SL Newser exhibit.