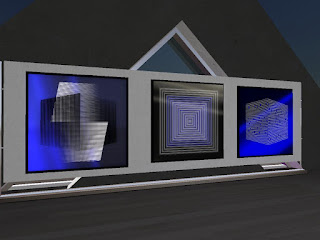 Originally from Cote d’Azur, France and now in Strasbourg, Aneli Abeyante is an artist and a gallery owner in Second Life. As an artist she paints in either acrylic or oils to create different textures on canvas. Her love for geometry and mathematics can be seen in her works. With scripts she brings together structures and shapes in a harmonious form and rhythm. Some of her works can be seen at the VeGeTaL PLaNeT (http://maps.secondlife.com/secondlife/Oreo/39/38/522). It’s worth making the trip there to see her works in person. The symmetric forms and structures, rectangles, circles ... becomes dynamic when an asymmetrical element is added to them. It is hypnotical and meditative to view. 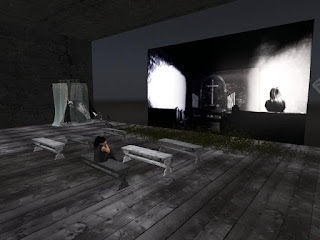 Aneli has been exhibiting in Second Life for many years. She first exhibited at Pirats, a large multi-levels gallery that held many exhibits for new and existing artists at the time. There she met many artists such as nessuno Myoo, GiovannaCerise, Solkide Auer, Cherry Manga, JadeYu Fhangto name a few. She has also exhibited at Asmita Duranjaya’s InterstellArt.

Aneli’s first gallery, Aneli’s Gallery, began on her homestead. She originally exhibited her own works but soon started to invite other artists to exhibit. A move to a different sim evolved her gallery to exhibit only other artists other than her own. She finds new artists by exploring different galleries but also through her connections at other galleries where she had once exhibited. Her current gallery is now named La Maison d’ Aneli at Virtual Holland (http://maps.secondlife.com/secondlife/Virtual%20Holland/27/48/21). 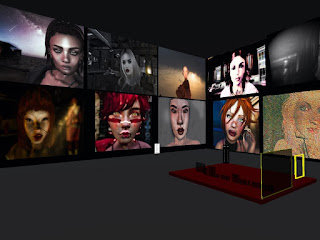 The purpose of Maison d’Aneli is to expose all forms of art created in real life and in Second Life.  She feels that art is essential for the world to progress. Her gallery becomes the way to exhibits all these forms –traditional and digital arts and to provide a wider viewing audience for international artists that real life galleries cannot provide. In real life galleries, real life artists often find it hard to get in and also expensive at times. Thus, Maisond’Aneli is a common ground for all artists around the world meet and exchange ideas to make the world a better place. 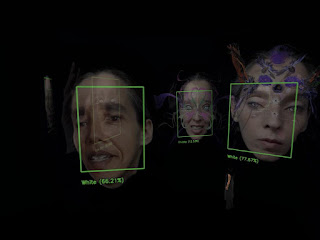 At Maison d’ Aneli, Aneltakes great care on how the artists are exhibited.Sometimes she would ask artists to create a piece specifically for her gallery.Her current exhibit consists of nine artists of an array of many mediums: Kuervo, GlitterPrincess Destiny, Nicolex Moonwall, Zia Branner, Talixa, Neobookie, Sasha Arivalhagan, Shoshisn Shilova and Francoise Waroux. Each artist has their own skybox where the visitors can teleport easily from the ground floor.The artist is then having the freedom to set the mood of their exhibits. The exhibits are thought provoking.

The Firecracker Arcade Updates It's Games 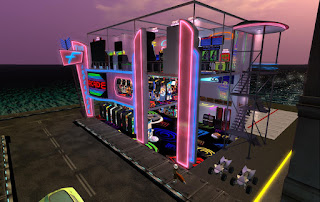 Last year as part of Montecito Bay's renovation, among the new buildings was a video arcade. The games were provided by Mateo Firecaster, and there were a lot of them. There was one not so small problem though. The majority of them relied on Flash to play, a program that would no longer be supported after the end up the year. So Mateo has been updating them.

In late December, the following games no longer needed Flash: 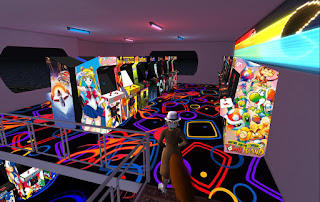 More recently, it was announced a second set of games were ready to play: 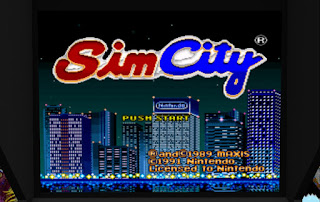 As mentioned before, many of these games weren't in real-life arcades but in home console systems or from 21st century app gaming. Sim-City is really a strategy game that one could save some progress on their cartridges, but that's not an option here yet.

Mateo also had some instructions on how to play the games.

Our arcades works without Flash Player, games are now playable perfectly without lag, but you have to update your viewer to the newest EPP release.

Right click the cabinet and select "Sit Arcad", your camera will automatically focus on the screen.
A menu at the right top of your screen will open, you can choose your gender bento animation, adjust the pose or close the menu. 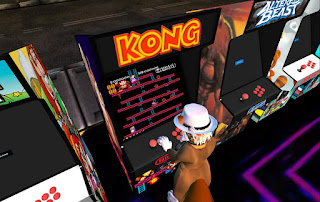 By default, keyboard controls are "z, x, c, a ,s d", RETURN and ← ↑ → ↓
You can customize your own controls by click the gamepad icon at the bottom left of the cabinet screen.

Click the music note icon at the bottom left of cabinet screen.

Click the arrows in a circle icon at the bottom left of cabinet screen.

You only have to turn off your media player of your viewer.

Have fun playing the games you spent hours on in your younger years, or want to take a crack at the classics.