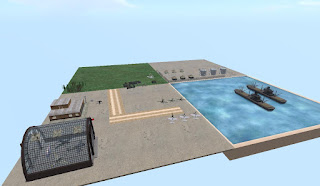 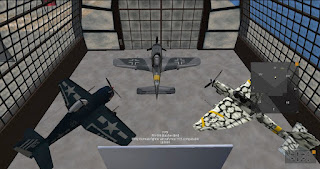 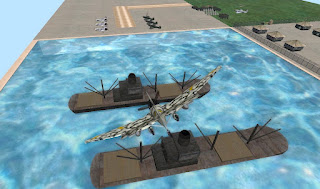 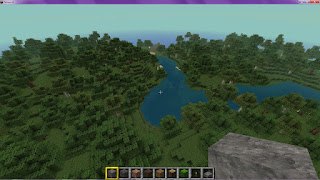 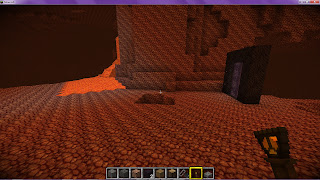 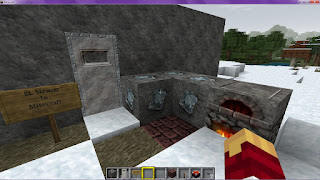 The Sea of Aley 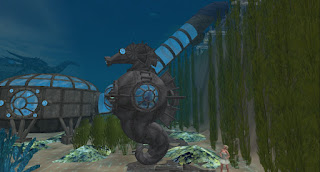 What an amazing build I have been visiting in LEA. That is The Linden Endowment of the Arts and is an official Linden Community Partnership program whose purpose is to help new artists, cultivate art in SL, and foster creativity, innovation, and collaboration within the art community. I took that from the wiki.

This is not the first LEA exhibits I have visited but it is certainly one of the most enjoyable. Aley has put all her wonderful underwater foliage, ancient ruin buildings, sunken ships and boats, a volcano, and more down there for you to explore. She has also placed ancient treasure chests that you can plunder for many of her wonderful creations. You will also find Nemo-themed vehicles through out the display. 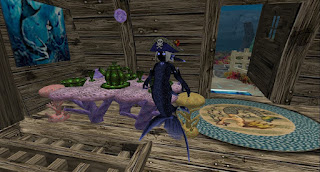 I am not big on hunts because I get discouraged too quickly, but this one is such fun. You walk among the ruins, the lovely sea plants, and search for the treasure chests. Every time I go there I find something new. There are mermaids, divers, amazing fish and other sea life. I was lucky enough to run into a flying fish, and that fish turned out to be the artist creator of this amazing exhibit. 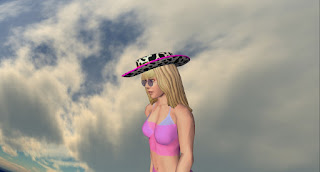 Aley told me about herself. This is not her first life in Second Life. She has had about five avatars and has left SL several times, but is always drawn back. You may recall Arcadia Asylum, well, that is Aley. Arcadia was her first account and at that time she worked in hobo and grunge. I first saw that work near in the Hobo Railway Infohub, a railway stop in Caletta. I had been there before I realized it was her work. You can still find her early and present works all free at the Library and Museum at http://slurl.com/secondlife/cheonma/191/152/74 .

That is one more thing I learned. Everything Aley makes is free and transferable and she considers it open source. She loves to see others use her creations and even improve on them if that is possible. ”I love the most when people make better stuff from all the junk,” she said. Aley was great fun to talk to. She took me to see the new mer house that she has put in the sea recently. It is cute an delightful. 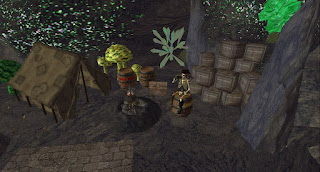 Regarding her works, she says, “everything in SL is very transitory, but the web saves it all. This account I started a sort of clockwork punk theme then totally sidetracked into aquatics.” She would love to see her aquatic work all over the Second Life seas. It is too bad it cannot be placed in the Blake seas to be admired by all, she told me, “Well I have been trapped in SL for some 7 years now so my only goal is just to litter the grid with my prims. I tried to escape SL 3 times.“

I love it! You really need to visit the spectacular Sea of Aley. When you arrive you will be on land. just jump in and have a great time. She is sharing the sim with her friend Mcarp. I will tell you about that part next (before you jump, in there is one treasure chest on land in the lighthouse). http://slurl.com/secondlife/LEA11/112/106/21
Gemma Cleanslate