Gacha Market and The Arcade 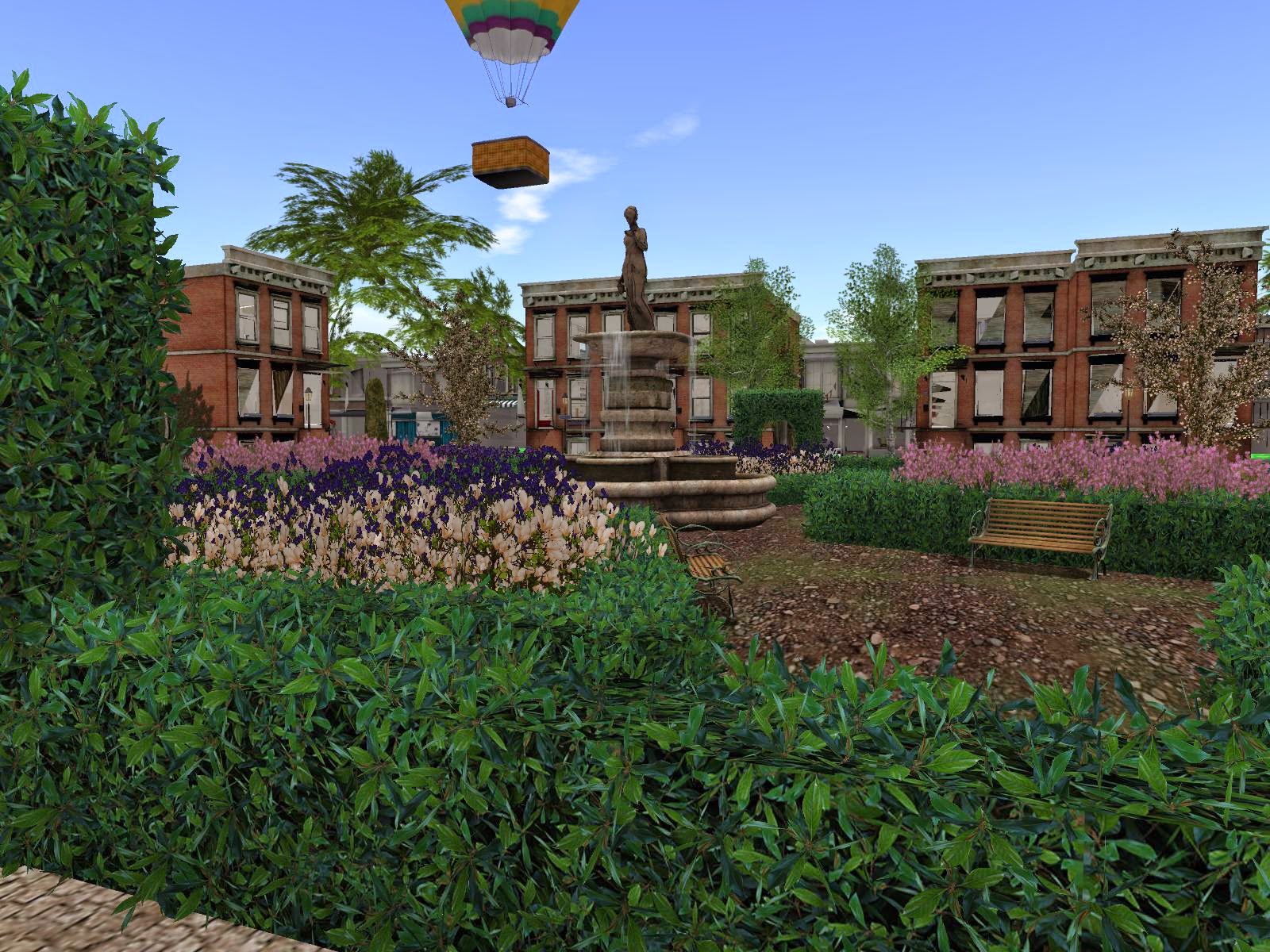 Imagine a shop where you get items from so-named "fruitmachines" of which you make a purchase, and you're not a hundred percent sure what you might get. But if you're not truly happy with what you got, you can trade it with someone else who made a purchase whom had gotten something you like. This is "Gacha," a concept that's apparently been in Second Life for a while, but it's new and innovative to me as I haven't seen it around yet.
I took a look at two Gacha shopping locations. The newer one was the Gacha Market. The owners of the Market and its residential area are Erick Miles and Marc Bing, both are Dutch residents. You can also rent a home and a shop basement there too. They made the homes first, and then built everything around it. The decorations at the sim were done by both as well.

The older, better known Gacha area is The Arcade. It was co-founded by Octagons Yazimoto, Katharine McGinnis, and Emery Milneaux. The idea behind it started as a joke, but eventually the owners decided to put the project in action. The Arcade sim was created five years ago. You can buy items from the “fruitmachines” for L$ 50 or L$ 75 and you don’t quite know what you will get. It’s possible you get an item that you don't really care for, but it can also be that you get a rare item. So, it’s basically a “I buy something, but I don’t know what I will get” thing, which is quite original in my opinion. Different creators make stuff and they put it in the "fruitmachines," which can be totally different with every creator. If you don’t like the item that you bought, you can resell it on the “Gacha Market.” 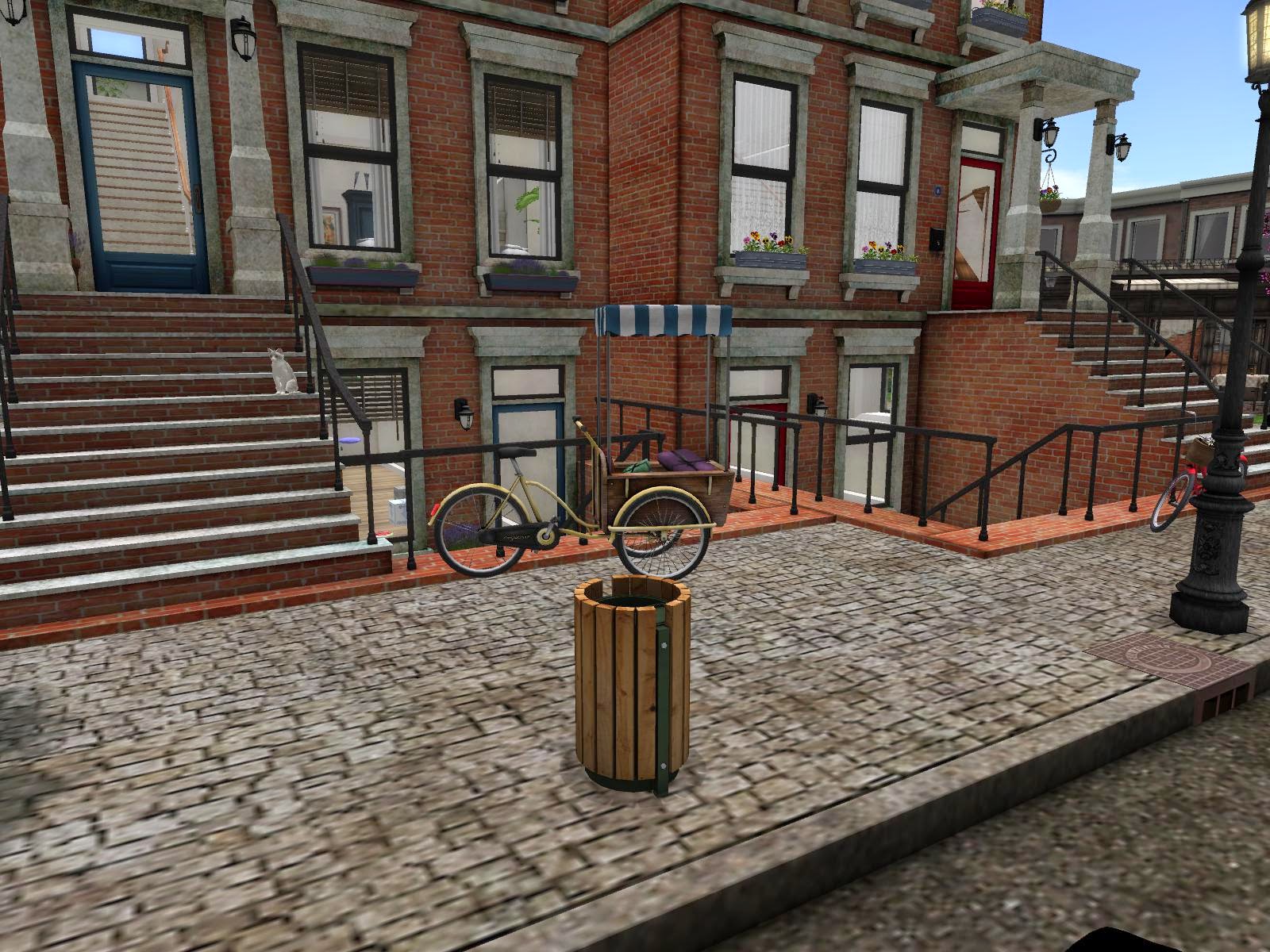 Of the team behind The Arcade, some might know Katharine McGinnis for her work on the "Fennux" breedable pet. Marianne McCann, listed as a chat moderator, is noted for helping organize events at Bay City and other places.

On the Arcade location there is a radio station that is played, with different styles of music. It has events four times a year at March, June, September, and December.

The music which is played in the Gacha Dream location is from the 1950's and 60's. There are no events planned in the near future yet, because the sim has just recently opened. But they promise that they will give an “extra twist” to things down the road.

The Gacha Market shops and sim is a realistically designed place with homes and shops that you can rent. The homes are photorealistic and very well made.

The Arcade is a circle path where the shops are at both sides of the path. The path is formed by a brick pattern and it’s beautifully made. It's website describes it as "set in a seaside build that evokes the whimsical feel of the penny arcades of early 1900’s Coney Island and Brighton Pier."


Addition: Scratch the part about Gacha Market being part residential, they don't do it any more.