DJ Micah hasn't been in Second Life long but he's well known as a DJ around Furnication which is Nemoen Magne's club. And now as a blue tiger from the UK he's taken the next step from DJ to club owner. Micah has made a graphically pleasing club with a vision all his own. In 2013 he created the club however money issues forced him to close it down. When I talked to him on Jan 14th this year he said it only just opened the previous Friday. 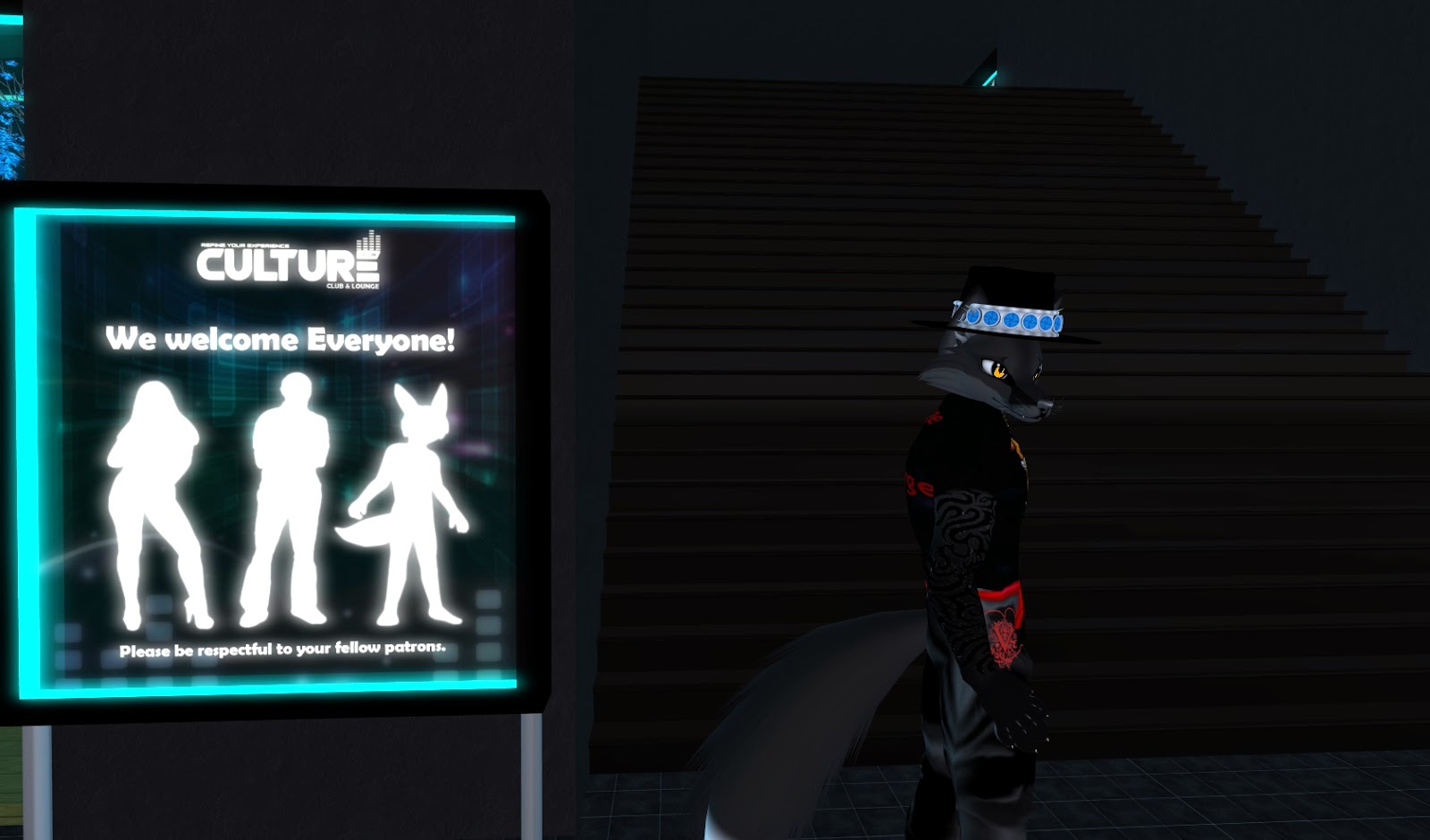 Unlike some other furry clubs, Micah's new club is centered on the music and not so much nudity and sexual hijinks that a few have been noted for. One of the rules is no sexual conduct in the club. It's also welcoming to humans who are looking for a new place to hang out. Also he has put a lot of blood sweat and tears to make sure his club looks like a real life club. The only exception is that no security searches you for weapons or drugs like in the real world. You can warp in at Nocturnal Chaos (200/220/4001) and just walk in. 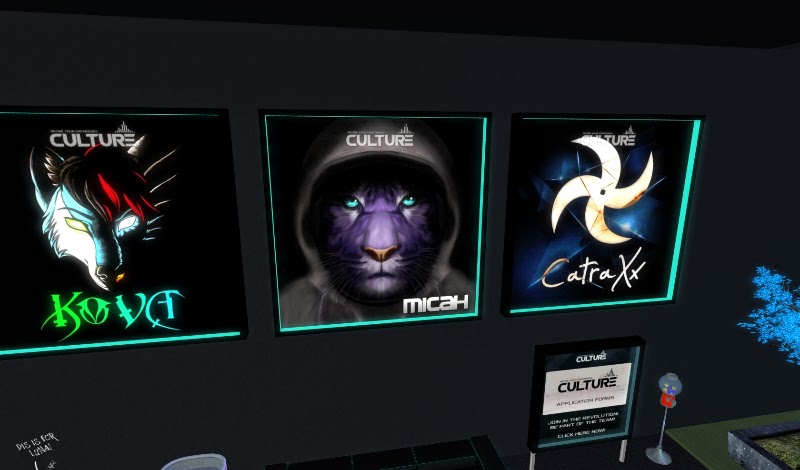 Like Shadowquine Maltz's Ark it's like a lounge environment where you can hang out if you like or dance to either the radio stream or the live DJ throwing down tracks for the crowd. I also noticed he had a very realistic light system. Another rule he stated was “no excessive glowy things”.He wouldn't want his club to be lagged to all heck if 20 people had script intensive glow add-ons. There was also a couple statues that look very realistic and not cartoony. When I tried an laugh emote I was surprised that it didn't make any sound. It made sense that DJ Micah didn't want any sound spam like in some human clubs. Also there's a very realistic looking bar for bartenders (Like when I was a bartender for the old BAY club.)

For such a young club he already put a lot of pizazz as he has a website explaining club rules here at http://www.indigofuzz.co.uk/culture/opguide/. Also never seen before in Second Life is a there's also an option to fill the club with foam just like a real life foam party in a club. Already it shows a video with DJ Micah djing live on their facebook page here at https://www.facebook.com/cultureonline 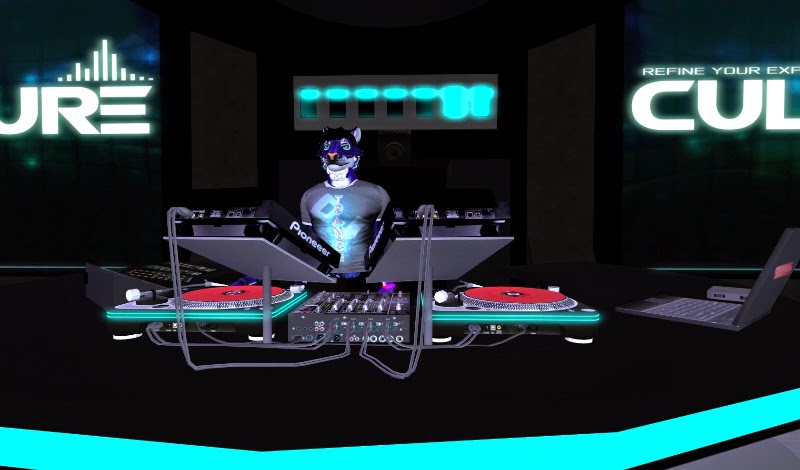 Micah being a DJ in real life his SL club is being sponsored by his own record label Tantrem records. The record label itself is also young. So if you have written a song you really want heard, talk to DJ Micah he might choose your song to add it to 700 retailers in the real world like Sony music Amazon Beatport and much more. Feel free to read it here https://www.dropbox.com/s/xo5jo02qunzxxua/Tantrem%20Distribution.txt?dl=0

Club CULTURE being a new club is looking for bartenders hosts and of course DJs! However Micah warned that his club sets a high standard for high quality so you have to have excellent skills or at least above average to represent the ethos of the club which is all about the music. Rock music or jazz DJs need not apply. DJ Micah made it clear that he wants to have it as an edm club. Remixes of rock or pop songs into house music or any other edm genre is ok.

If you're looking for a new place to work at or just to hang out and have a good time Club CULTURE is the place for you.