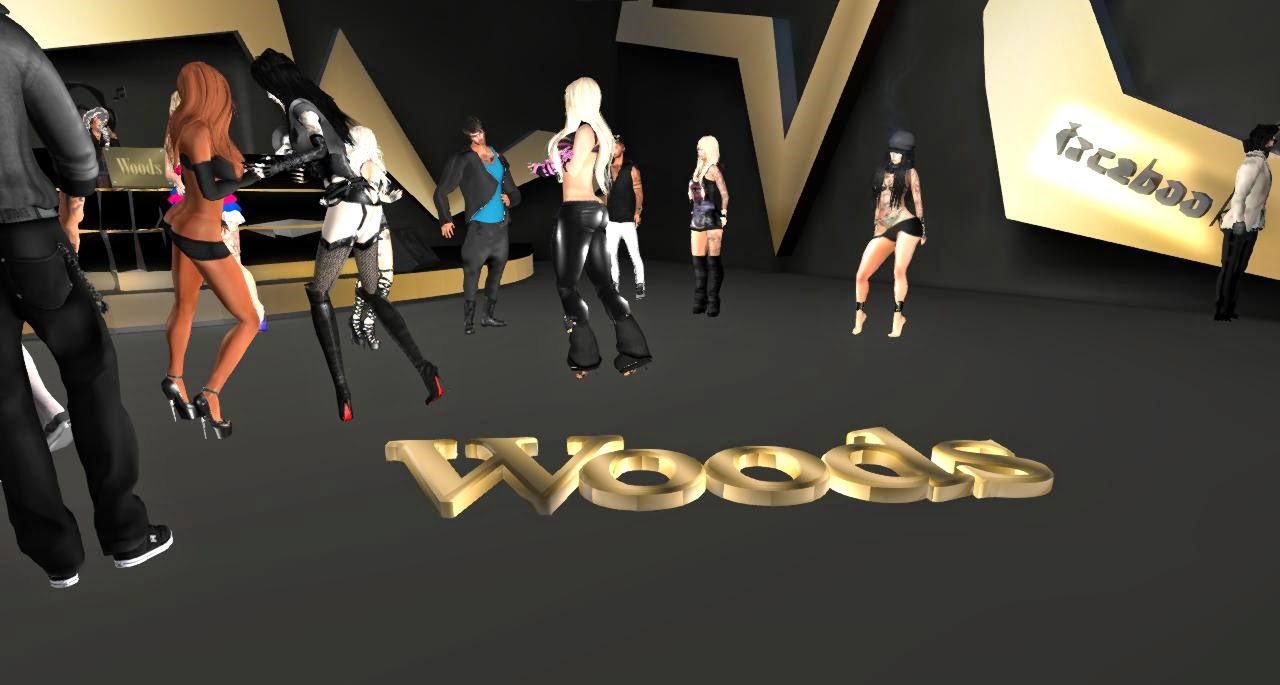 The Woods Club was created in 2008 and closed its doors in 2011. But in January 2014, the club reopened with a new owner, Leila Roddenham and a CEO, a Belgian with the name Viktor Galli (he speaks Flemish, like me), who was also the CEO in the Old Woods Club. The club recently celebrated its 6th birthday in Second Life.
The Woods Club was created by two people, Ezio Gears and Mercedes Auer.They also have an excellent team of managers and DJ/advisors. Club notices state you can find the best quality music there and also a good many DJs. They play different genres like : Techno, House, Electro, Hip Hop, Dubstep, Breaks, Tech House, Afro/Tribal House & Soulful. 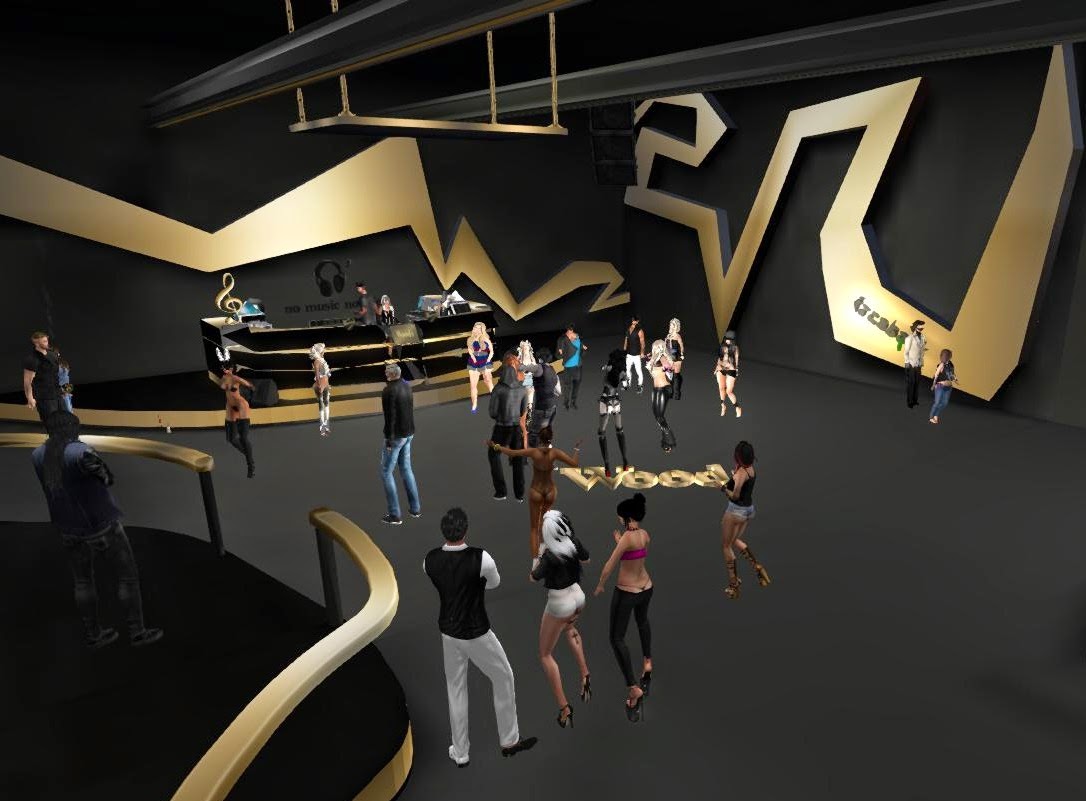 They try to separate themselves from other clubs in Second Life by not having a lot of commercial music. They prefer to use more underground sounds. But they try to keep the traditions of the Old Woods Club as well. The owner and the CEO carefully reviewed, planned and put in place each step. If a DJ wants to spin within Woods Club, they need to possess something special, something that another DJ doesn’t have.
When you enter the club a voice says “ No Woods, No Life.” That slogan can be true if you are into dancing in Second Life.
The traffic of visitors varies anywhere between 25,000 to 36,000. They are open Tuesdays through Sundays between 10am and 10 pm. But soon they are going to change the opening hours on Tuesday, Wednesday and Thursday between 8 am to 8 pm. Soon there will be more information will follow shorthy. 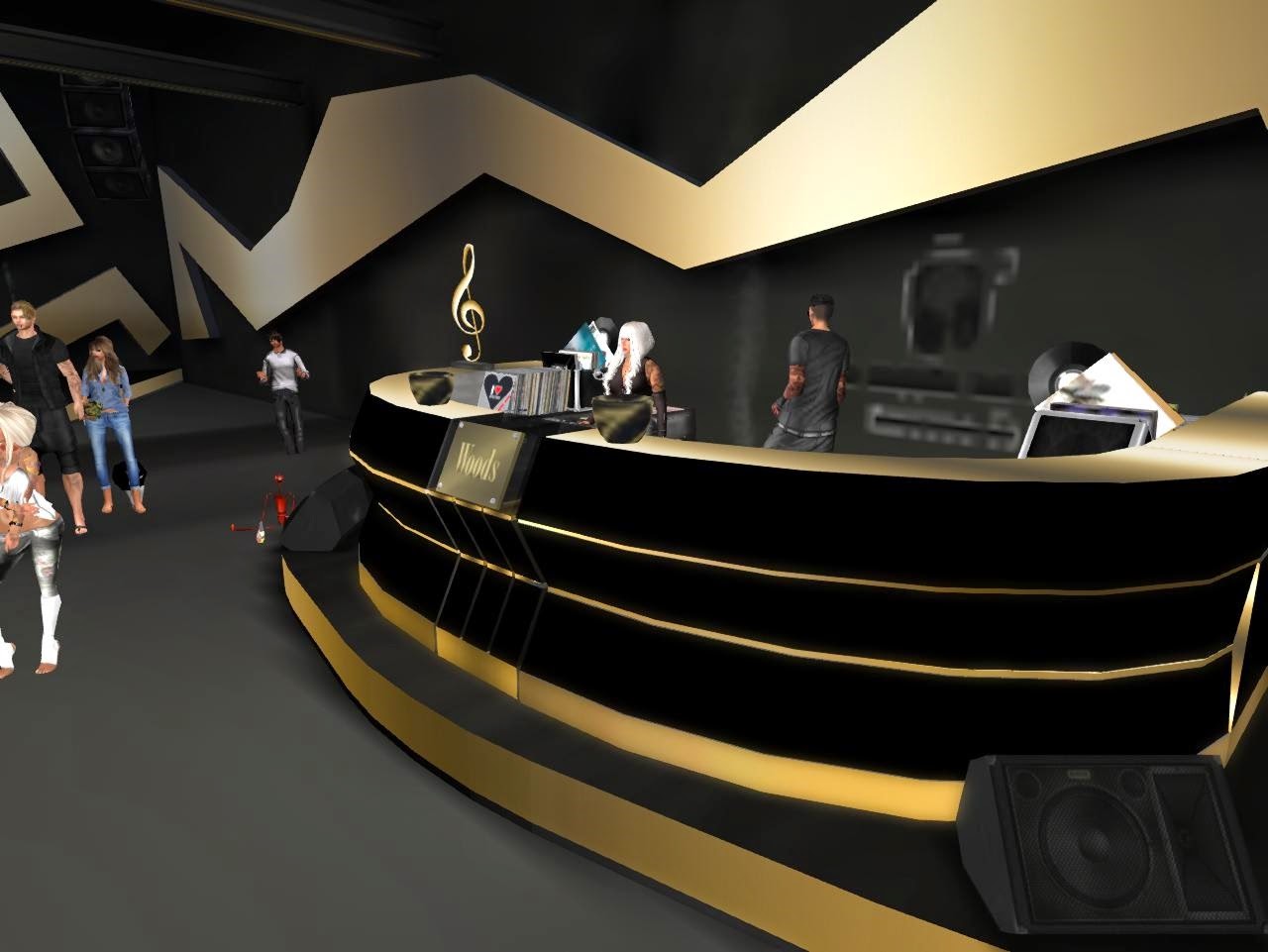