A Look at Horror-Themed Sims

Second Life is full of sims of all types. There are clubs, stores, rp sims, and many more. There are even horror sims, for people looking for a good scare. This reporter is one of those people, looking for the best scare I can find. 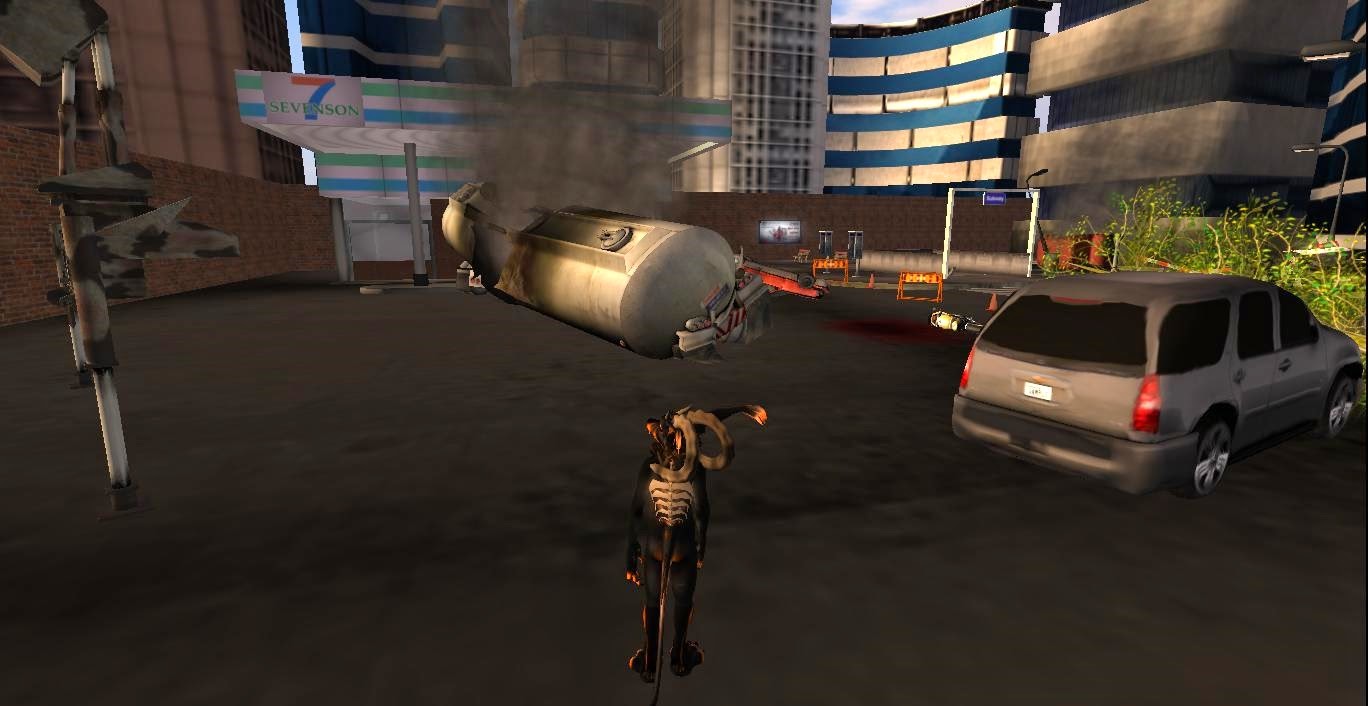 Two of the great horror sims are, Toxian City (of course), and Larisa Incident. Some would argue that Siden be in there as well, however, Siden is more of a survivalists sim, not a horror sim. Of Larisa Incident and Toxian City, we can really see how genre doesn't matter. We have Sci Fi/Horror (Larisa), and we have Rural/Horror (Toxian City). Both sims have not only met their potential, but have exceeded it as well.

A trip to Toxian city is filled with mystery, as one doesn't know what might come out of the doorways, if anything. It is also expertly designed, for rural horror, with a dark air around a falling apart city. This sim is one of the very few true horror sims.

On the other side of the hand, we have Larisa Incident, a horror RP sim based around science fiction. Just going into the cargo hold, makes one feel scared. Not only due to the dark air around them, but also due to the quietness. It gives even this reporter the shivers, thinking about what might jump out and attack.

Some sims advertise horror, and might be trying, but either aren't trying hard enough, or are trying too much. Take a look at *The House on Haunted Hill, a superb ghostly haunt*. This sim even says it's superb in the title, so one might assume it truly is. However, I am sorry to say, they are a bit mistaken.

While the sim does have potential, they tried too hard to make it scary, and ended up making a house with so many scares, it borders on comical. In fact, in one bed, they have enough scares to fill a small room. Not to mention, in that same bedroom, they have another piece of furniture that moves, as well as a demon (or ghost) in the wardrobe. If they remove quite a few of their scares, they would be able to say it is superb, but right now, it's not true.

All that is needed to make a perfect horror sim, is a vision, a computer, and the knowledge of what is too much, and what is not enough.

Theonlyjohnny Resident
Posted by Bixyl Shuftan at 6:00 AM