Sergal, the very mention of the name confuses a lot of non furries. However, when mentioned to furs, the first thing that used to pop in their minds, was KZK. The original makers of the Sergal Avatar. 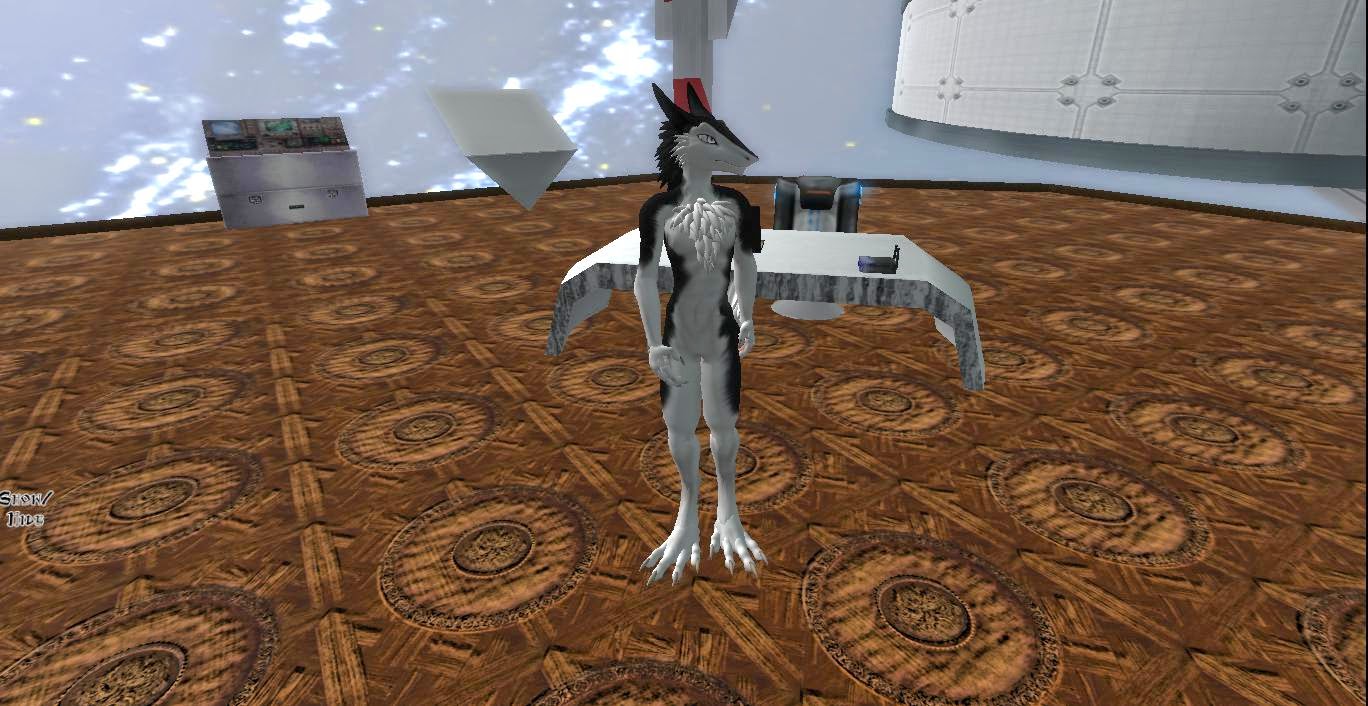 However, recently, a new set of Sergal avatars have been created, and placed on the marketplace. Now, I know that they have every right to make an avatar and sell it, however, it's not the same when you make an avatar, that is already in SL, and call it the greatest.

First, look at the price. At Orange Nova, the avatars cost a whopping L$1,900 per avatar. A bit of a steep price considering what you really get. KZK wins this round, since their Sergals are actually affordable, at L$800, a whole L$1,100 less than the price of the Orange Novas.

Next, we will look at body shape. While the Orange Nova Sergals are taller than the KZK sergals, this was achieved by distorting parts of it. The neck is stretched a bit too much, and the mesh legs are stretched to the point of more comical than what most people look for. The point for this, also goes to KZK, due to their sergals having a more realistic shape. 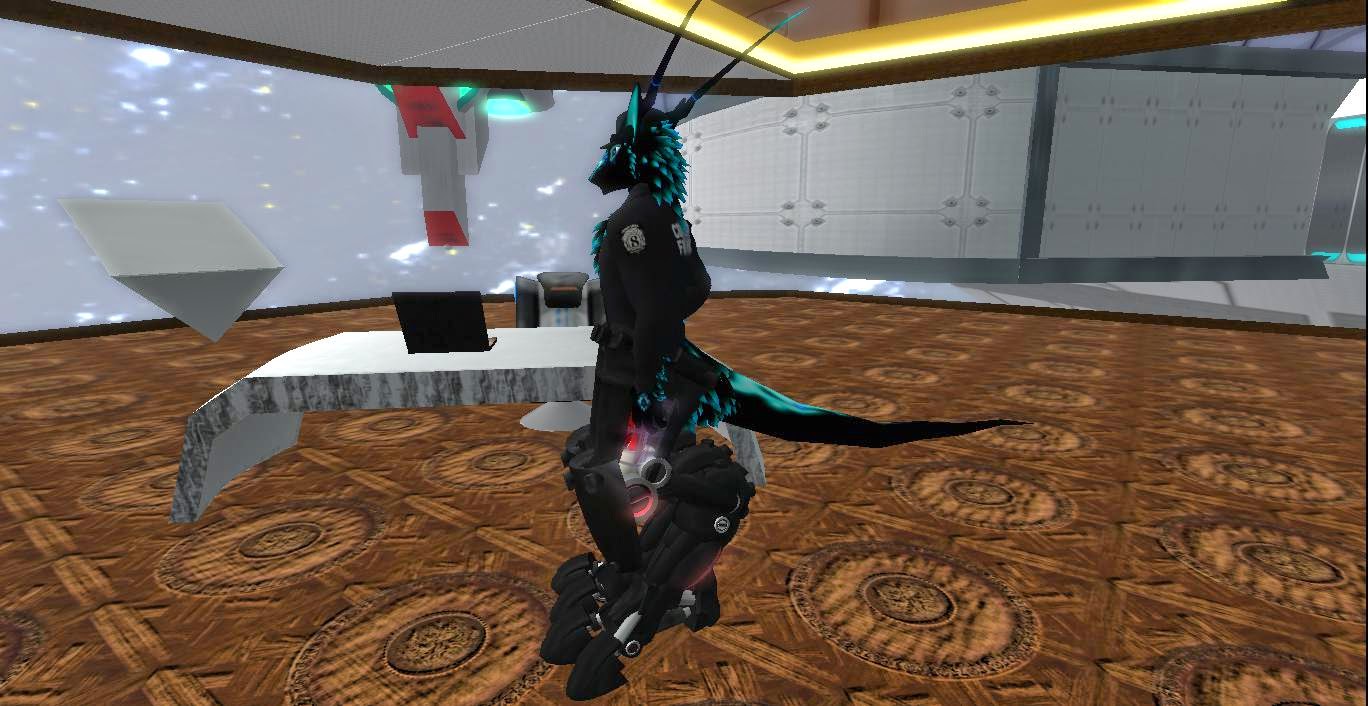 The overall look of the avatars is what we will look at next. While they advertise it as being gorgeous, and high quality, the Orange Nova Sergals are more cartoony than furry. By this, I mean it looks as if they were meant more to be in a squash and stretch cartoon, than in SL. KZK wins this round as well, since their Sergal actually looks like a furry, and is not too detailed, but not too little detailed either.

Overall, KZK is the store to go with, not the Orange Nova, dare I say it, knock offs. If you don't believe me, then get both avatars, and have a look for yourself. If you really want a sergal, then like I said, go with KZK. They are cheaper, yet they are better looking.

Theonlyjohnny
Posted by Bixyl Shuftan at 6:00 AM