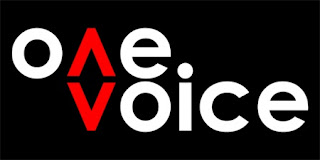 A conflict involving allegations of copyright infringement and the Digital Millennium Copyright Act (DMCA) have resulted in one resident’s creations being removed by Linden Lab, and her friends and fellow content-creators holding a fundraiser to assist in her.   They also hope to focus attention on the issues raised by the DMCA.   The One Voice Fundraiser is being held at Mesh (18, 131, 22).
The controversy is between Gala Phoenix, owner of Curio Skins, and Hush Darkrose, owner of HUSH Skins.  The issues involve not only copyright and DMCA law, but also international law and the impact on SL.   The RL people behind Phoenix and Darkrose live in different RL countries. 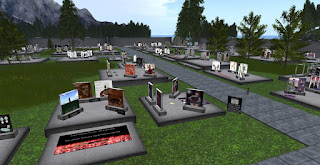 According to information posted by Gala Phoenix at http://curioonline.org, she initially filed a “take-down” notice against Hush Darkrose because she believes Darkrose’s skins infringes on her copyright.   Darkrose filed a counter-notice and also copyrighted her skins in her real-life country.   Darkrose then filed a lawsuit in her country against Phoenix, and filed a notice of the action with Linden Las.   Phoenix failed to take any further actions after filing her initial  take-down notice. 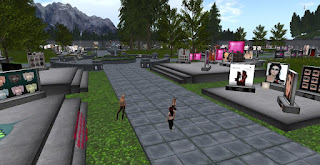 If all of this sounds really complicated, it’s because it is.  Once court actions are initiated, the law requires specific responses, usually within certain time limits.   In addition, under the DMCA process, when Linden Labs receive notice of a lawsuit, they require that the products at issue be removed while the court action is pending.  The result is that Gala Phoenix’s skins have been removed from SL, even though she was the one who initially filed a “take-down” notice against Darkrose.   Darkrose was the one to filed in court, and sent notice to LL of that action.    At this point there has been no decision as to which party infringed, or if there was, in fact, any infringement at all.


Many content creators are taking part in the fundraiser to help Gala Phoenix and also to let the SL community know about this process.  They feel the action taken by Darkrose is unfounded, but the process to fight it is expensive and it could happen to any of them.   Eku Zhong provided the location for the fundraiser.  Over 50 different creators are taking part, with 50-100% of the proceeds going to help with legal fees.   Gala Phoenix estimates those legal fees will be over $20,000.00 (US).   The fundraiser will be held from July 9-16th.