Club Cutlass: The Pirate Club of the Sunweaver Community 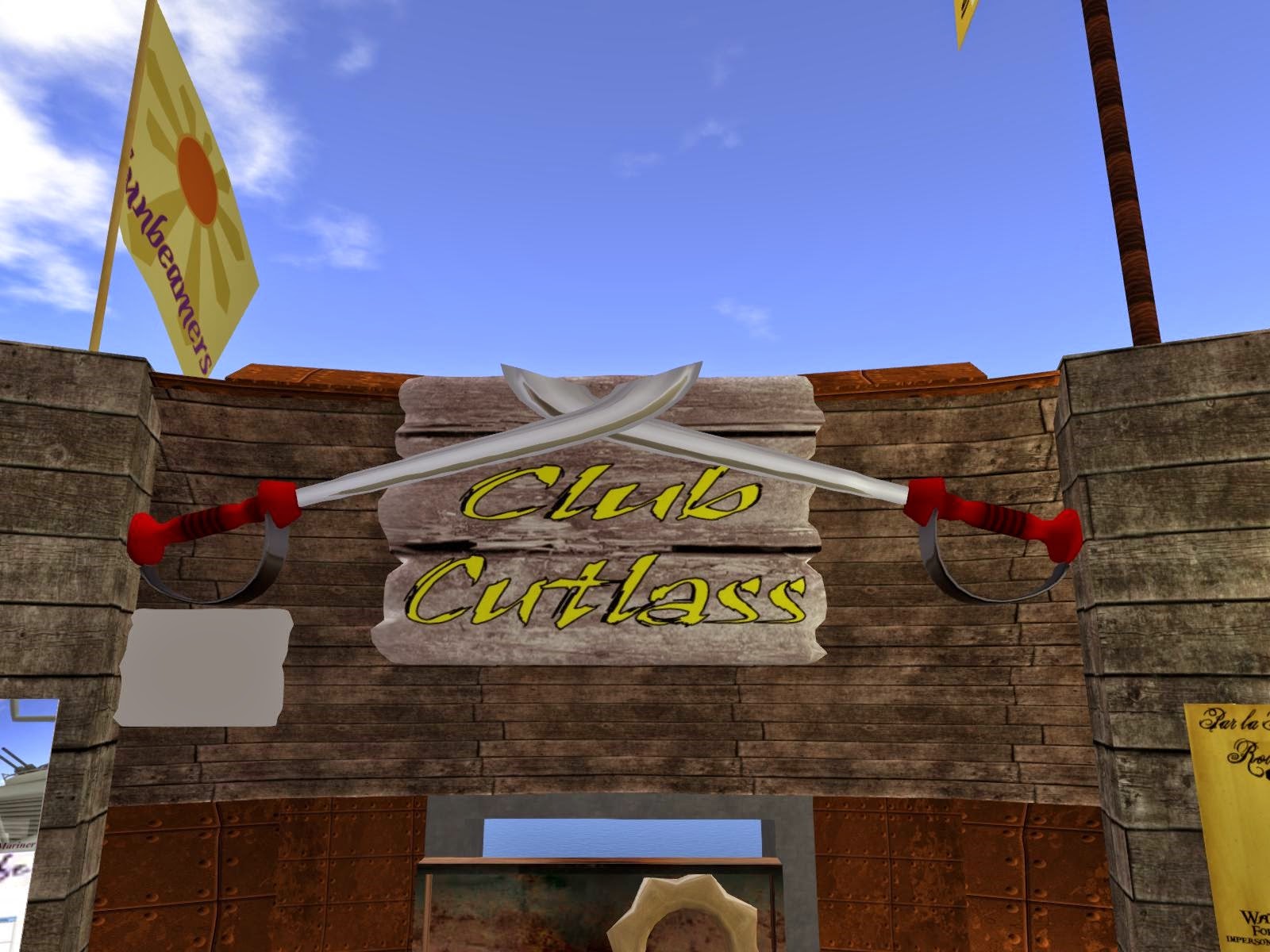 Club Cutlass is the club where the residents of the Sunweaver Estates, and everyone else, can have fun and dance.
Club Cutlass and Club Zero G were created by Rita Mariner an her group “The Sunweavers” when she owned almost the whole sim of Pockwock, on the Mainland., back in 2007. She might have owned the clubs, "but we all kicked in our talents, from building to textures, to scripting, to create them. They were a labor of love and fun. Really cool places to just hang out."
The club is decorated like a pirate scene. How she came up with the idea of creating this club, she says, “Don't really remember, might be a group thing. Thought it would be fun to have a group hangout, play music dance, etc. And since the sim was partly pirate themed, what better than a pirate club?” 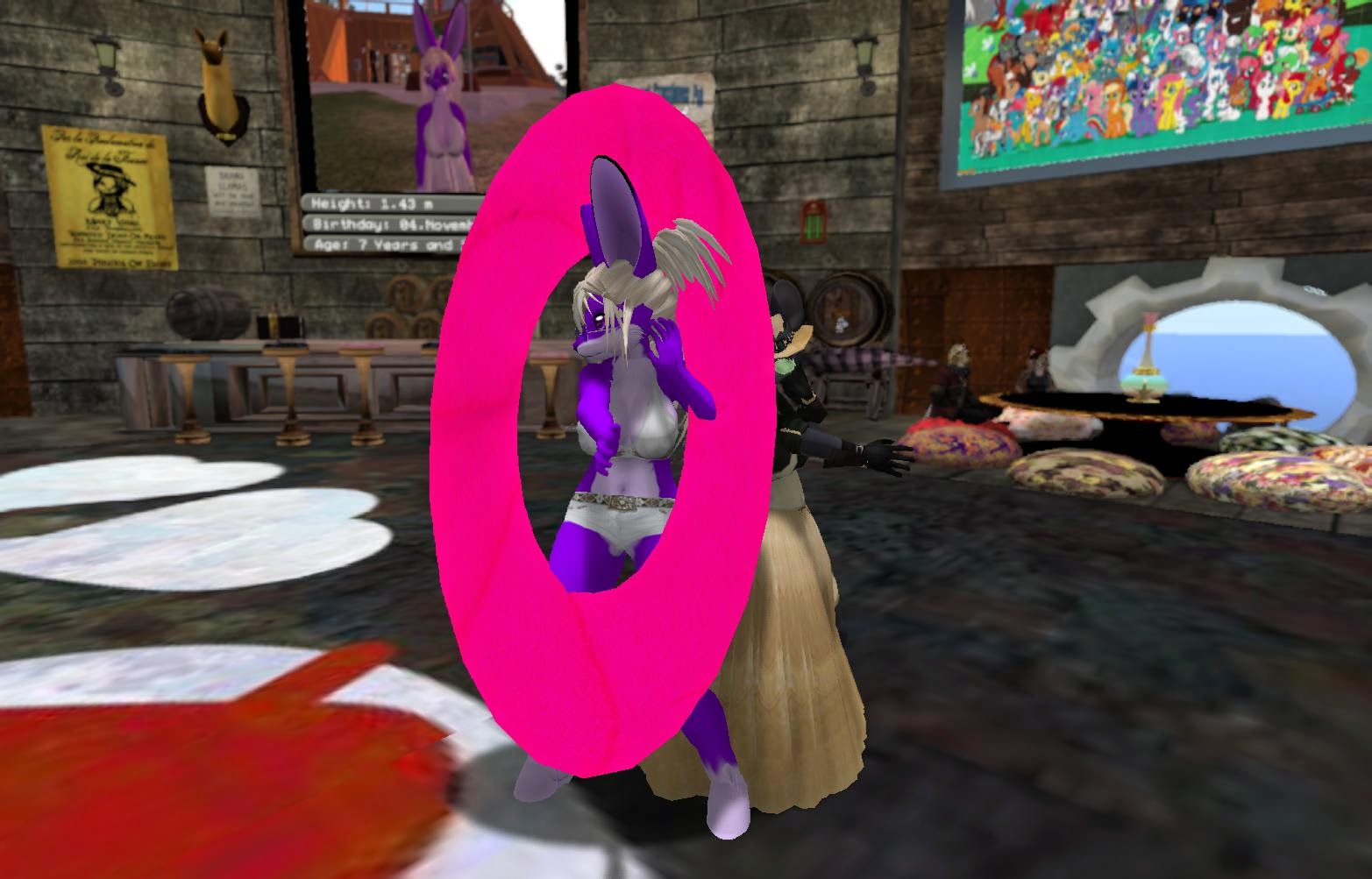 They hold a dance event every now and then and they also hold a dance contest as well. The club manager is Jenni Greenfield. They specialize in 'LIVE' Music from our DJ's It makes for a more fun evening when the DJ's try to out do each other with what songs they can find. While the Club is normally only open 3 days a week for a couple hours, "we do allow members to use the space for special events, parties, etc. That is what the club is there for."


The club is nicely decorated, making use of both pirate and steampunk elements. It's not how it first looked, but is the latest of a few design changes in it's history. The creator of the current version, up since Feb 2012, is Indio Quinnell. The DJs decide which music they play. The music genre ranges from : Rock n Roll, My Little Pony, Steampunk, Heavy Metal, Weird Al, Humor, Country, Religious, whatever crosses the DJ's mind to drop on us. Plus they do take requests.
The radio stations that are streamed within the club are : 181.FM (a commercial radio station),  Farshore Radio, and also Nydia Tungsten's KVXN. So they have a large choice.
Rita Mariner owns both clubs in name, but they really belong to “The Sunweavers." They built them, they attend them, as long as they keep supporting them, they will exist!
You can find the club at :
http://maps.secondlife.com/secondlife/Sunweaver%20Space/187/64/124